Is the ‘Swamp’ being allowed to redact the “beef” out of Inspector General’s report on Clinton e-mail investigation? 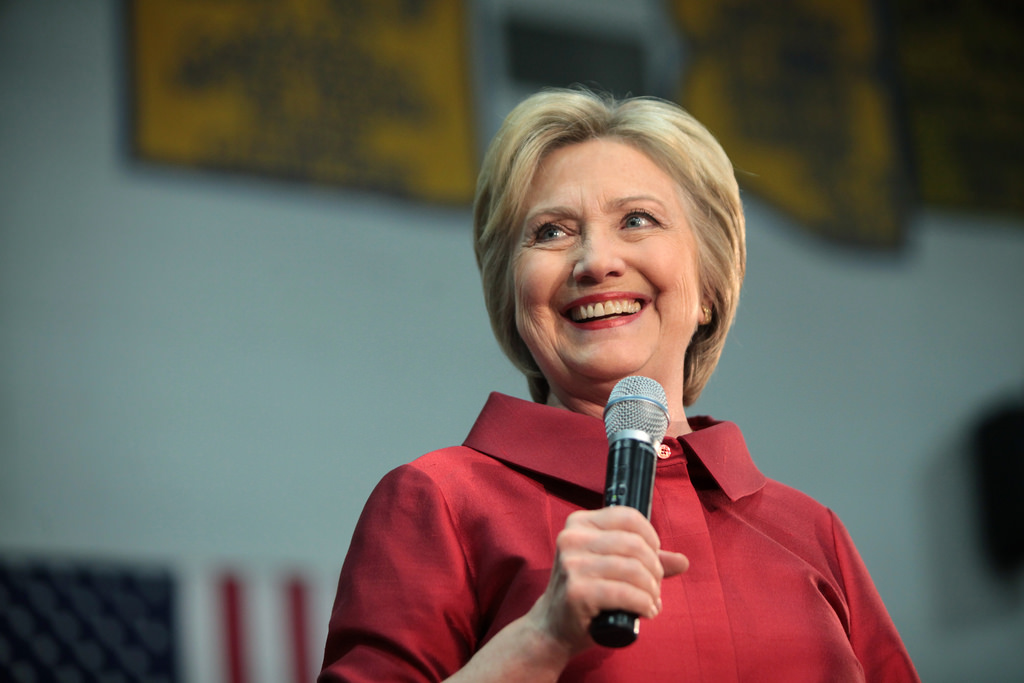 July 14th is President Trump’s birthday and it also is the release date of the long awaited Department of Justice’s Inspector General’s report reviewing how the agency handled/corrupted the investigation of Hillary Clinton’s private e-mail server.

After a year of in-depth study, the report was done about a month ago.  What took so long for it to be released?  After what we have seen the Obama holdovers at the “Justice” Department did to derail Donald Trump’s election and once elected, his presidency, conservatives are hoping that the truth will finally be exposed and justice will be served.

Don’t hold your breath.  Not only does the Inspector General Horowitz have no authority to indict or prosecute, but a month gives the Swamp more than enough time to take their legendary “redacting” black out pen and leave behind nothing to raise and eyebrow, let alone prosecute.

Those who still believe Attorney General Jeff Sessions won’t let that happen (unless he also recuses himself from the Clinton e-mail scandal because he and she once exchanged e-mails), must not have seen his latest defense of the man he has willingly handed the A.G. baton to: Rob Rosenstein.  Rosenstein outrageously threatened to subpoena the GOP-led committee members and their staffs when the Justice Department yet again failed to supply records and e-mails subpoenaed by that committee.

A year long investigation, continued stonewalling by the Justice Department to provide Congressionally subpoenaed documents, a month to release a report that has been in the hands of the Swamp… not exactly the conditions under which justice flourishes.

If the Inspector General’s report is redacted to the point it provides nothing new or even remotely lawless OR if we have another James Comey circus event where a strong case is made for heads to roll followed up by the absurd conclusion that “there is no there there”, what’s next?

And if Jeff Sessions doesn’t come up with a “next” that the facts demand or he allows the Swamp to redact with unlimited self-serving, “get Trump” abandon, should Sessions’ head finally roll?

Here’s hoping those who still believe there is fairness and justice in America are celebrating President Trump’s birthday with the full knowledge that Jeff Sessions is the honorable man many believe him to be.  And lets “lock up” the legions in the DOJ and the Clinton/Obama swamp who have flagrantly broken and ignored our laws.

1 thought on “Is the ‘Swamp’ being allowed to redact the “beef” out of Inspector General’s report on Clinton e-mail investigation?”