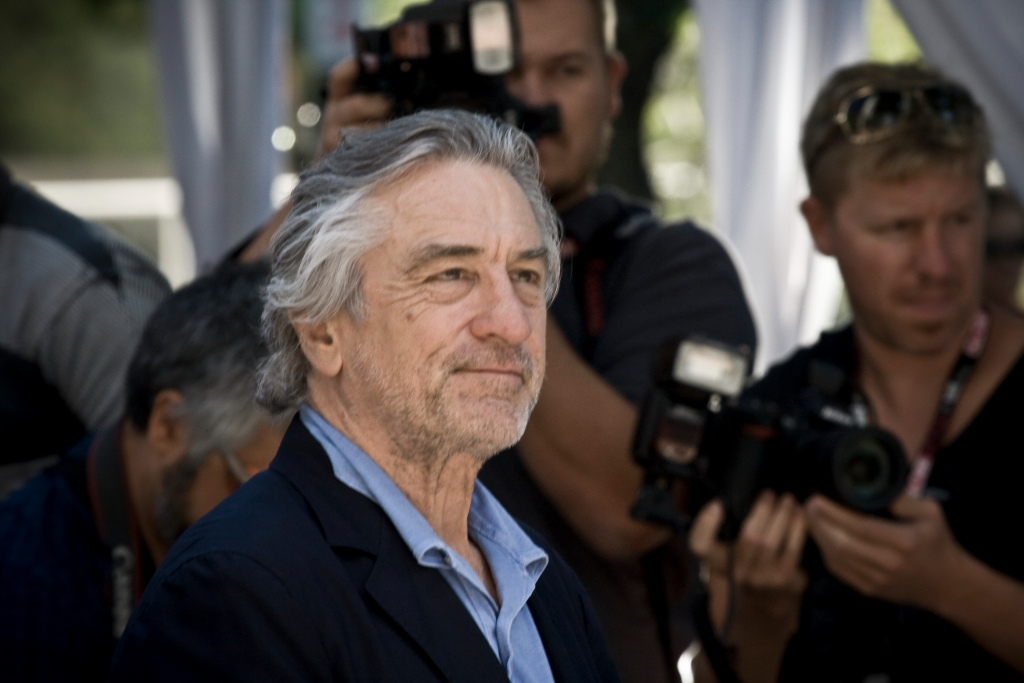 It isn’t even slightly surprising that Hollywood, the epicenter of left wing political correctness and egocentric immaturity, is still giving standing ovations to obscenities directed at President Trump.

Robert DeNiro, who has long been in the late stages of incoherent Trump Derangement, appearing at yet another “We are the Most talented and important people on the planet” award ceremony came out on the stage to give an award and began his eloquent address by bellowing out “F… Trump!”

The bejeweled Hollywood luminaries couldn’t hold back their all consuming delight with DeNiro’s juvenile slur agains the president; they cheered with giddy enthusiasm and rose to their feet in an unbridled expression of over the top approval.

Not since Roseanne was cancelled has there been so much joy in Mudville; the Hollywood elites evidently needed to release all their pent up frustration they have had to keep muted since one of their minor comedic shrews called Ivanka Trump a “feckless c…”.

What these self-indulgent Hollywood brats don’t seem to understand is that applauding senior citizens using the “F” word in public makes no more sense than when a four year old realizes he can get quite a rise out of adults by repeating it at the most inopportune times.  When a child does it, we discourage it.  When an aged bitter actor does it, the Hollywood children cheer in a frenzied euphoria once reserved for curing a disease, landing on the moon, or winning a hard fought war.

Poor babies need a reason to be happy.  They have had a hard time lately.  Trump’s approval numbers are up (higher than Obama’s at the same time of his presidency), the economy is booming while box office receipts are down, Bill and Hillary Clinton are still hanging in there looking more sleazy and crooked by the hour, the blue wave is starting to resemble a blue puddle, and President Trump is delivering on his campaign promises.

It hasn’t been easy for the Hollywood elites recently; so let them look like intoxicated clapping seals doing an archaic fertility dance when they hear the president’s name and the “F” word spewed together.  It may make them feel better (like Play dough and hot chocolate apparently did when Hillary lost the presidency), but it doesn’t make them look any less demented and consumed by blind hate.

Maybe Robert DeNiro should be given a prime time show; the more these pathetic poor losers are seen and heard, the better.